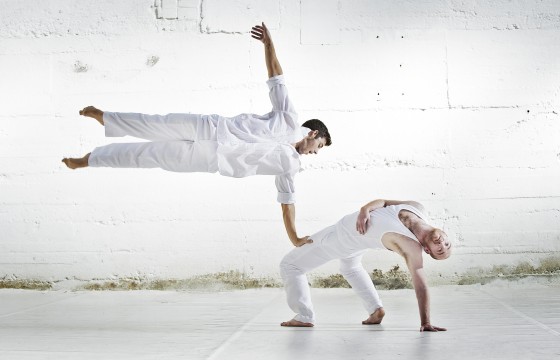 This morning Pat Wallace (Director of the National Museum) featured in an article in the Irish Times and an appearance on radio with Pat Kenny, voicing his displeasure at being ‘almost forced out’ of his position by the public sector retirement scheme. Whether Wallace would leave the Museum this spring has been the source of some speculation; news of his retirement confirms there will be a (much-needed) change of leadership after many years.

Details of the Ray Murphy Bursary were announced, which offers generous support for MA/PhD work in social finance and philanthropy (in addition to a fee waiver valid at most Irish universities, including UCD!) This is a fantastic (and rare) opportunity if you’ve ever considered pursuing a higher research degree in the subject. Deadline for applications is 20 April.

Visual Arts Ireland is hosting a meeting on 15 February with the National Campaign for the Arts to explore how the visual arts sector can participate in the NCFA’s upcoming efforts; the agenda and registration details are available online.

A post on the Guardian’s Cultural Professionals Network discussed why academia and the arts should collaborate more often. Although it focused pretty much exclusively on funding universities can provide, the research, teaching, and personnel resources (both from scholars and students) at unis offer an equally attractive reason to work together!

The Guardian also reported yesterday on the Prado’s discovery of a contemporaneous copy of the Mona Lisa, an unusual find that will shed new light on the iconic painting.

You may recall Business to Arts’ recent briefing on the Sky Arts Futures scheme, which is offering five young artists a £30,000 bursary. The deadline’s coming up (24 February), and it’s open to Irish entrants!

The Arts Council celebrated its 60th anniversary with an audience with President Michael D Higgins today; details of recipients of €740,000 in grants for touring and dissemination were also recently announced.

The Science Gallery’s new exhibition ‘Edible’ opens on the 10th of February; as usual the accompanying talks and workshops look fab!

Finally, if you’re looking for something to do with your honey on Valentine’s Day, check out Temple Bar Cultural Trust’s ‘Date with Dublin’ — fantastic free and affordable date ideas in collaboration with cultural organisations across the city; download details here!