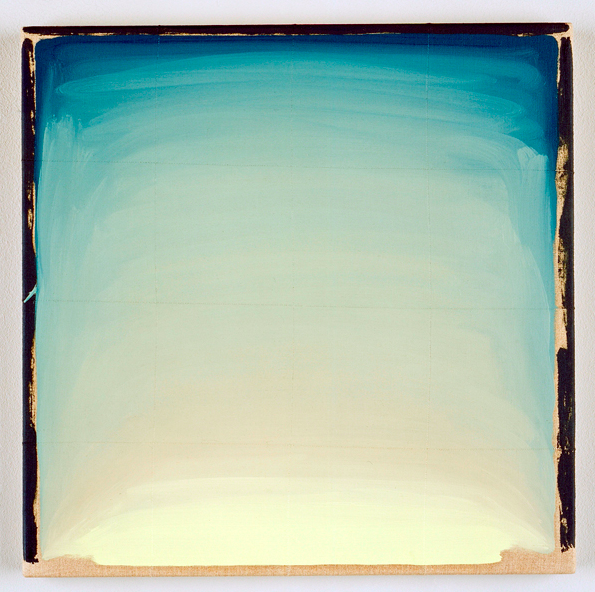 Happy Friday! It’s nice to be back.

Yesterday’s symposium at the National Gallery of Ireland (‘Future Gazing’) was enjoyable & enlightening, with lots of folks in the room contributing & following on the live stream. If you missed it, you can read some of the Twitter feed of the event, or check out some of the ‘Ten Beautiful Things’ digital media projects mentioned by speaker Hugh Wallace (Head of Digital Media at National Museums Scotland).

The Arts Council has launched an intriguing microsite ‘Supporting the arts – Stories from our archive‘ that draws upon digitised versions of key policy documents/images to tell the story of the evolution of State cultural policy. Structured across decades, one of the first installments (the 1950s) has been written by my colleague Pat Cooke from UCD.

A blow to contemporary art in the North: Ormeau Baths Gallery in Belfast has closed due to financial difficulties, bringing to an end two decades of exhibitions & programming. The Gallery was beset by financial and administrative problems over the past few years, and despite earlier indications it had turned a corner, its board has decided operations are unsustainable. This is a real loss to the visual arts community in Belfast, and perhaps the biggest casualty in the vis arts in recent years.

The inaugural VUE National Contemporary Arts Fair is on now at the RHA (through 6 November), with works for sale from most of Ireland’s top contemporary galleries.

The National Dance Archive has been launched at University of Limerick, filling a serious void in our performing arts archival records — it looks to be a fab resource for students & scholars of dance!

The Dublin Contemporary reached its expiration date on 31 October, and Aidan Dunne in the Irish Times penned an extensive and insightful reflection on its genesis and outcomes: highly critical of curator Jota Castro’s own participation in an event he curated, and of the likely shortfall in anticipated visitor numbers, he nonetheless reaches a cautiously optimistic conclusion.

The Glucksman Gallery is hosting its annual Craft Fair from today until Sunday — a great opportunity to start the Christmas shopping early!

A new website for the National Arts & Health initiative has been launched, with lots of resources for practitioners, artists, and others interested in related policy, opportunities and case studies.

If you’ve an interest in the humanities and inter/transdisciplinary digital initiatives: Professor Michael Shanks of Stanford University has been visiting UCD’s Humanities Institute of Ireland to speak about his work in archaeology, pedagogy & new media and his role running the Stanford Humanities Lab and the groovy research studio and lab Metamedia. He’ll be presenting two public lectures entitled Collaborative innovation networks: how to be interdisciplinary (Nov 8th) and What it is to be human: archaeological perspectives on human creativity (Nov 9th) — download details here.

Congrats to Temple Bar Gallery & Studios on winning Best Arts Website at the 2011 Irish Web Awards! Other nominees included nch.ie, fringefest.com, irishtheatremagazine.ie, axis-ballymun.ie and ewaneumann.com (although that last one is a total mystery to me).

We may have lost out on our bid to be 2014 World Design Capital (curse you, Cape Town!) but there’s still time to catch some design action at Limerick Design Week!

Last year I took part in World Book Night UK/Ireland and had the chance to give away 30 free copies of a book I love (Beloved by Toni Morrison) — the new books have been announced for 2012, but word is that applications to be an Irish giver will be different this year (check here for updates).

I was terribly sad to hear of the untimely passing of Co Tyrone-born artist William McKeown. I visited Willie in his Edinburgh studio some years ago while writing an article on his 2008-9 IMMA exhibition for Irish Arts Review (read it here). He was a lovely, gentle and very talented painter; we talked about many things, including our mutual interest in Brueghel — I later sent him a copy of William Carlos Williams’ wonderful book of poetry Pictures from Brueghel, some of which perhaps captures a bit of what Willie’s work felt like for me, too:

The living quality of
the man’s mind
stands out

and its covert assertions
for art, art, art!
painting

that the Renaissance
tried to absorb
but

it remained a wheatfield
over which the
wind played