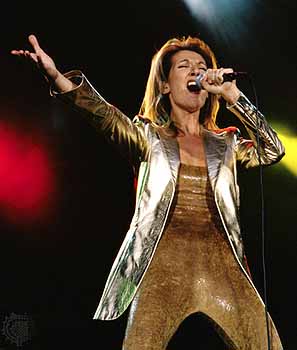 For further proof that you can apply Bourdieu’s theory of cultural capital to just about anything, check out Sam Anderson in New York Magazine reviewing rock writer Carl Wilson’s Let’s Talk About Love: A Journey to the End of Taste (published by Continuum, 2007):

Wilson’s real obsession here is not Céline but the thorny philosophical problem on which her reputation has been impaled: the nature of taste itself. What motivates aesthetic judgment? Is our love or hatred of “My Heart Will Go On” the result of a universal, disinterested instinct for beauty-assessment, as Kant would argue? Or is it something less exalted? Wilson tends to side with the French sociologist Pierre Bourdieu, who argues that taste is never disinterested: It’s a form of social currency, or “cultural capital,” that we use to stockpile prestige. Hating Céline is therefore not just an aesthetic choice, but an ethical one, a way to elevate yourself above her fans—who, according to market research, tend to be disproportionately poor adult women living in flyover states and shopping at big-box stores. (As Wilson puts it, “It’s hard to imagine an audience that could confer less cool on a musician.”)